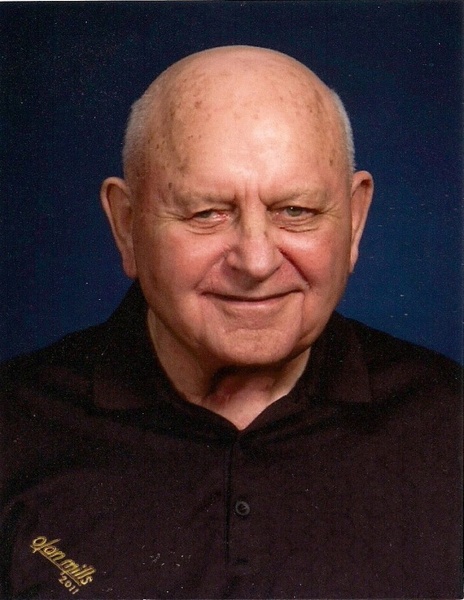 Wayne Oliver Pratt was born on January 31, 1935, to Ralph and Esther (Klyberg) Pratt in Boyd, MN. He grew up and attended school in the Boyd area and graduated high school in Clarkfield, MN.

After graduation, he worked as an apprentice for a local plumber until joining the U.S. Army on February 5, 1958, at Granite Falls, MN. He served most of his military career in Korea and was honorably discharged on February 4, 1960. Shortly after returning home, Wayne was united in marriage to Lois McDougall on June 17, 1960, in Breckenridge, MN. The couple lived in Breckenridge for a number of years before moving to Fargo, ND. After four years, the Pratt’s moved back to Breckenridge to live on the family farm. Wayne then began his plumbing and heating business and successfully operated and served within the community for over 30 years.

Wayne was very active in the community; he enjoyed teaching Sunday school and served on various boards at Valley Christian Church. He was a faithful member of Gideons for several years. Wayne took the message of Christ with him wherever he went, from mission trips in Mexico, Peru, and Nicaragua to bible studies at Valley Lake Boys Home. During his free time, Wayne enjoyed restoring old cars and spending time with his children, grandchildren, and friends. He was a role model to many and leaves behind a legacy of servitude, humility, and faithfulness.

Wayne is preceded in death by his parents, Ralph and Esther (Klyberg) Pratt; his brother, Richard Pratt, and grandson, Dalton Pratt.

To order memorial trees or send flowers to the family in memory of Wayne Pratt, please visit our flower store.