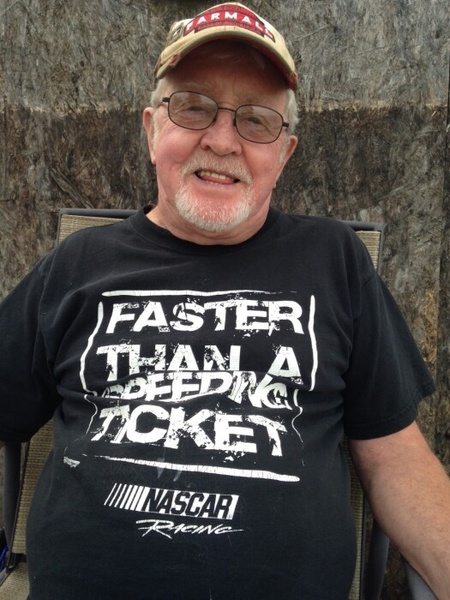 William “Bill” Davison, 80, of Tintah, MN, passed away on Tuesday, August 24, 2021 at his home under the care of CHI Health at Home Hospice.  A memorial graveside service will be held on Thursday, September 2, 2021, at 2:00 PM at the Fargo National Cemetery, 8709 40th Ave N, Harwood, ND 58042.  A live stream of his service will be available on his obituary page on the funeral home’s website.  Arrangements have been entrusted to Joseph Vertin and Sons Funeral Home.

William Joseph Davison was born on March 28, 1941, to William and Mary (Adams) Davison in Johnstown, PA.  He grew up in Johnstown where he graduated from high school.  After graduation, Bill enlisted in the U.S. Army where he worked as a mechanic and was stationed in Korea, Vietnam, Germany, as well as stateside.

On January 22, 1978, Bill was united in marriage to Joette Jane in Monterey, CA.  The two lived in California before he was transferred to Germany for three years.  After 20 years of service, Bill retired and was discharged from the Army in Pennsylvania.  They later moved to Pipestone, MN, and he worked as a mechanic for Bayliner and eventually moved to Tintah, MN, where he worked at Imation until he retired.  After retirement, he kept himself busy by helping Jo with maintenance at the Campbell school.

Bill was a member of the Black Horse 11th Cavalry.  He had a passion for old cars and he spent countless hours fixing and restoring them.  He enjoyed watching the History Channel, mysteries, NASCAR, and spending time with his friends at Texas Crossing playing Wheel of Fortune.  What he loved the most was spending time with his wife, Jo.  They took many trips together and had a very memorable time touring the castles in Germany on motorcycle.

Bill is survived by his wife of 43 years, Joette Davison; his children, David (Lisa) Davison, Joe (Jen) Davison, and Theresa (Kevin) Bennett and their daughter, Sophia; his grandchildren; his sisters, Cathy (John) Bittman and Alice Vargo; as well as many nieces and nephews.

He was preceded in death by his parents, William and Mary Davison; his son, William Joseph II; and his sister, Maryann Davison.

In lieu of flowers, donations can be made to the Roger Maris Cancer Fund or CHI Health at Home Hospice, Breckenridge, MN.

To order memorial trees or send flowers to the family in memory of William "Bill" Davison, please visit our flower store.