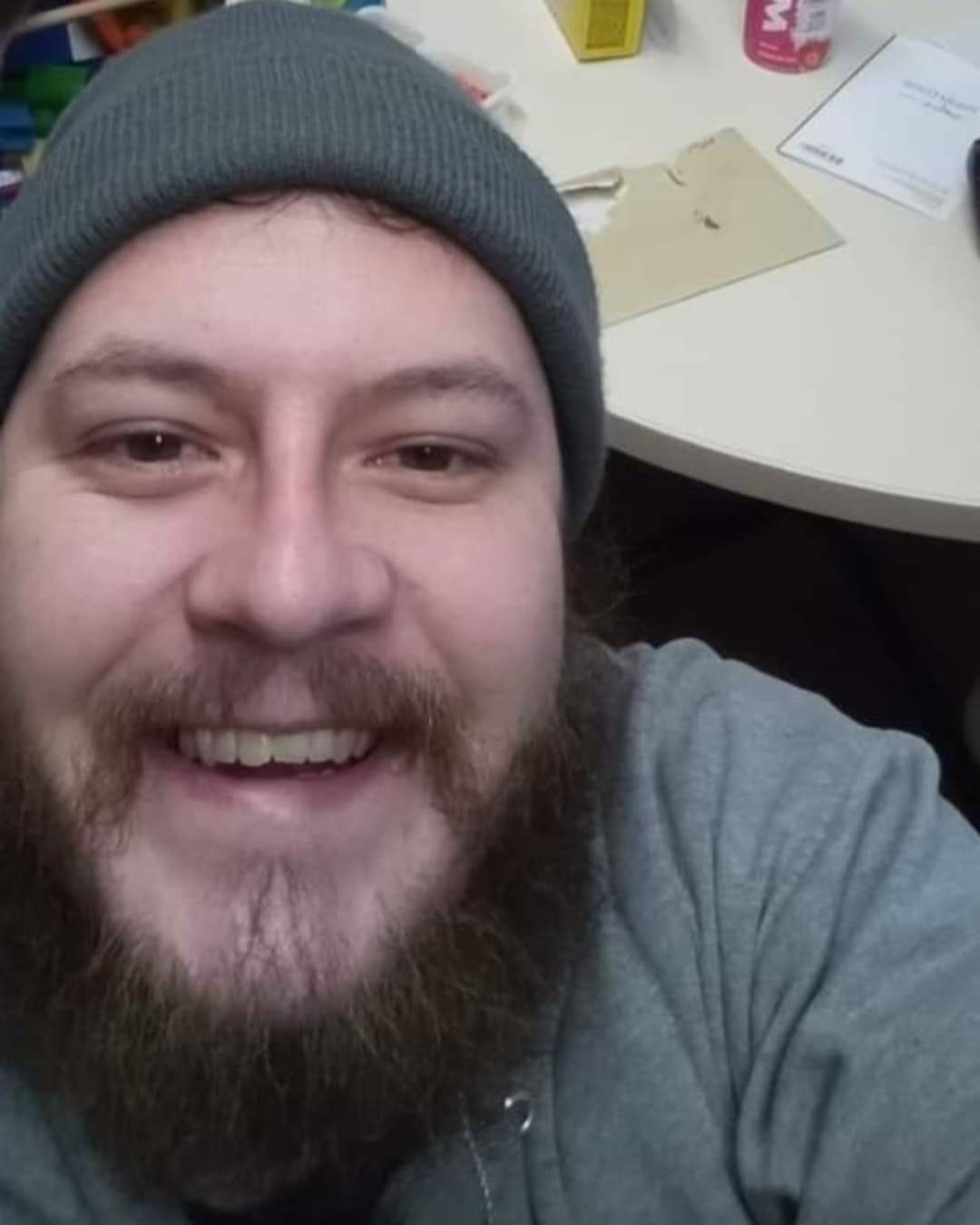 Zachary William August Flietstra, age 34, of Duluth, MN, passed away at his residence on January 4, 2023. The family will be holding a memorial service in his honor in the summer. Arrangements have been entrusted to Joseph Vertin and Sons Funeral Home, Breckenridge, MN.

Zachary (Whom God Remembers) William August Flietstra came into this world on a very cold winter morning at 10:25 AM December 31, 1988 in Fergus Falls, MN. He was a miracle baby to Carole Zarling & Bill Flietstra. Zach, was afforded opportunities to participate in many activities including baseball, football, soccer (which was his favorite sport!), band (several instruments were attempted!), wrestling, choir, tennis, swimming (many days spent at his Grandparent’s on Ottertail Lake), Cub Scouts, piano lessons, bowling, and so many more. He never forgave his mother for saying NO to Hockey….at that she drew the line!!!!  He was an avid reader which continued into adulthood. He loved music & gaming throughout his life starting with the days of playing Super Mario on a Nintendo with his mother, enjoyed two trips to Disney World, crawling into the semi with his dad traveling across country, and an occasional motorcycle ride. When Zach was 10 his father left Minnesota. This was devastating to him, however soon another man entered his life who became his step father, Paul Vassallo. Paul taught him many things & provided Zach with many experiences he would not otherwise have had. Thru the years there were some difficult times but Zach always knew that Paul loved him & he loved Paul.

Sixteen years ago, Zach moved to Duluth, MN. He worked hard & developed many relationships however he also developed substance abuse and mental health issues, living thru many dark days including homelessness but always fought back. The last few years his life again moved into a very positive direction. He was a champion for ending homelessness, hunger, and wanting a better world for children. Zach recently was elected to the position of President of The Resident’s Council in his large apartment complex. His goal was to improve the quality of life for those who live there…he made arrangements for meals to be delivered on Thanksgiving so no one would go without a turkey dinner, helped coordinate a resident Christmas party & had just been instrumental in obtaining a 75-inch screen TV that he had hung in the community room in hopes of increasing opportunities for socialization. In 2012 Zachary, JR was born & over the years he developed into an amazing father to his son. Zach currently had a goal of JR living with him permanently & we believe he would have succeeded in this. The bond between the 2 will never be broken.

Wednesday, January 4, 2023, only 4 days after his 34th birthday, Zach was unexpectedly found deceased in his apartment. An autopsy has been completed reporting inconclusive findings. This has broken the hearts of many. He will be cremated & Carole & Paul will keep him safe until the time his ashes can be turned over to his son. A gathering will be held this summer in Duluth to allow his friends, family and acquaintances to honor him. Further information will be shared as it becomes available. We believe this is what Zach would have wanted.

Carole was asked to describe what Zach was like as a person & immediately responded with “Funny, kind, caring, compassionate, gentle, stubborn, romantic, impulsive, adventurous, moody & way too much like his mother!” In the past few days, it appears these are words many people would agree with.

In the words of Zach Flietstra: “Nothing but Love, Respect, and Blessings to you all”

To order memorial trees or send flowers to the family in memory of Zachary William August Flietstra, please visit our flower store.